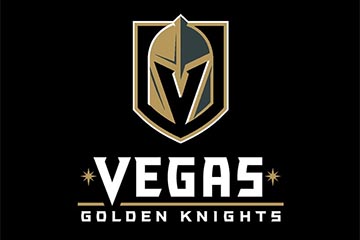 The Vegas Golden Knights are playing the Colorado Avalanche at the T-Mobile Arena in Las Vegas, Nevada on Wednesday, September 28, 2022 at 7:00 PM (Preseason Game).

The Vegas Golden Knights are a professional ice hockey team based in the Las Vegas metropolitan area. They compete in the National Hockey League (NHL) as a member of the Pacific Division in the Western Conference. Founded in 2017 as an expansion team, the Golden Knights are the first major sports franchise to represent Las Vegas. The team is owned by Black Knight Sports & Entertainment, a consortium led by Bill Foley and the Maloof family. Their home games are played at T-Mobile Arena on the Las Vegas Strip in Paradise, Nevada.