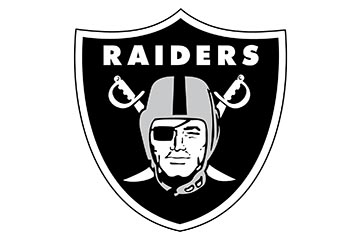 The Las Vegas Raiders are playing the New England Patriots at the Allegiant Stadium in Las Vegas, Nevada on Sunday, December 18, 2022 at 5:20 PM.